Around February of 2022 (yes, a bit too late for “New Year’s resolutions”), I had set a goal to read for 60 minutes a day Monday through Friday every week. Unfortunately, due to my intense schedule, proper-form reading did represent a challenge but listening to audio versions of books (while driving, walking, working out, or even vacuuming) ended up being a great solution.

Now, in the last week of 2022, I’m already finishing my thirty-fifth book this year. I’m pretty sure this is more than what I’ve read in the preceding five years combined!

I’ve gone through so much good stuff: from business classics by Peter Drucker, Thomas Sowell, and Andrew Grove to literary cornerstones by George Orwell, Oscar Wilde, and Mary Shelley. But, as we’re nearing the end of this year, I’d like to highlight the 11 books that have touched me the most. It’s a challenging undertaking (as all of the books that I’ve read were very-very good), but out of the 35, the below ones truly stood out for me, and I’d like to call them out in this compilation (in no particular order):

“The Hour Between Dog and Wolf” by John Coates — a stellar volume on why roll the way we roll and how our bodies and minds work. 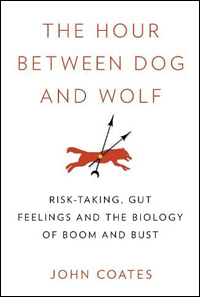 “Thinking, Fast and Slow” by Daniel Kahneman — great material which reads especially well after “The Undoing Project” by Michael Lewis. Read in any order. You won’t be disappointed. 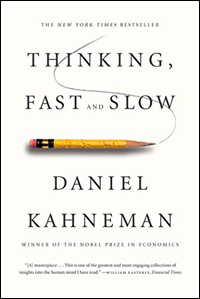 “Good to Great” and “Built to Last” by Jim Collins — these entrepreneurs’ must-reads, which may be read in any sequence, are choc-full of great food for thought (and implementation). 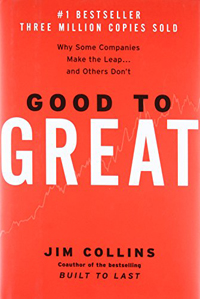 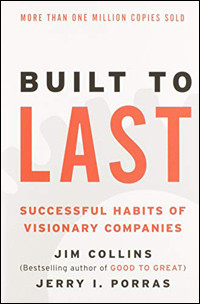 “A History of the World in 6 Glasses” by Tom Standage — a book very different from the above-listed ones, but beautiful in putting the six most popular beverages into a historical perspective. 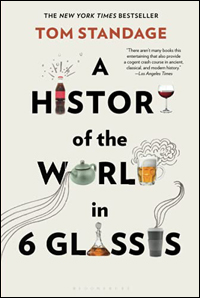 “Peak Performance” by Brad Stulberg and Steve Magness — whatever you do, if you’re serious about truly elevating your game, this is a must-read. 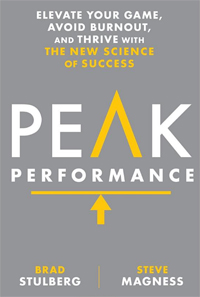 “Blink: The Power of Thinking Without Thinking” by Malcolm Gladwell — ties beautifully into many of Daniel Kahneman’s conclusions, and reads exceptionally easily. 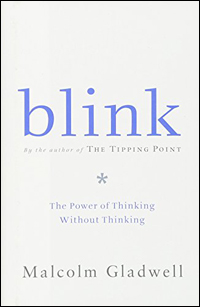 “The Anatomy of Peace” by The Arbinger Institute — the volume that has moved me the most this year. Written as a great story (with an Arab and a Jew leading others through figuring out their lives and the lives of those around them), it’s hard to put down until you’re finished. 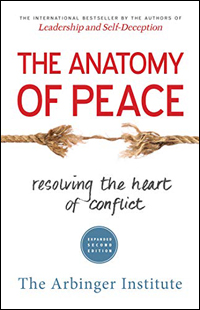 “Man’s Search for Meaning” by Viktor E. Frankl — an amazing book, but I was especially touched by its first part where an account of concentration camp experiences is given. You cannot afford not to read this book! 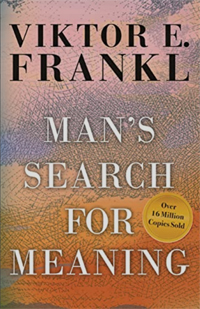 “The Hard Thing About Hard Things” by Ben Horowitz — a must-read for every entrepreneur (and especially founder CEOs). Reads as smoothly as his other volumes (like “What You Do Is Who You Are”). 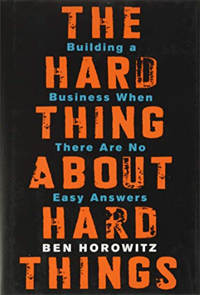 “Sapiens: A Brief History of Humankind” by Yuval Harari — clever and enthralling, and even though I do not agree with everything in it, I wholeheartedly recommend it. 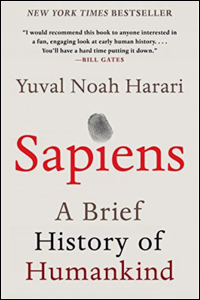 Which reads have impressed you this year? I’m always looking for new books to read (or listen to), and would love to know what impresses others. The comments area under this post is all yours, and I’ll make sure that no comment remains unanswered.